In 2005, Olivier Gagnère is the first French designer to create a contemporary version of the oldest French knife. The combination of the expertise of the Coutellerie Nontronnaise and the creativity of the designer gave rise to these sophisticated and graphics knives.

In 2008, Eric Raffy, French architect and designer, is well-know for his interior design such as Michel Bras Restaurant  in Laguiole, the Clinton Hotel in Miami or the Paco Rabane's shop in Paris. He reinterprets the Nontron knife designing the handle while preserving the shape of the traditional salvia leaf blade.

At the end of 2008, it is up to C+B Lefebvre to reinterpret this knife with this new version of the historic model. Catherine and Bruno Lefebvre have risen to the challenge of combining the Nontron image with a piece filled with humour and modernity

The same year, Stefania di Petrillo has risen to the challenge of creating a product which knows how to offer a different interpretation of modernity, capable of combining avant-garde propositions with preserved references to tradition. Madly fantastic, infinitely practical, always surprising: the Nontron PicNic set will find its place on any table.

In 2009, Christian Ghion started his collaboration with the Coutellerie Nontronnaise and has developped numerous projects that combine traditional know-how and modernity. 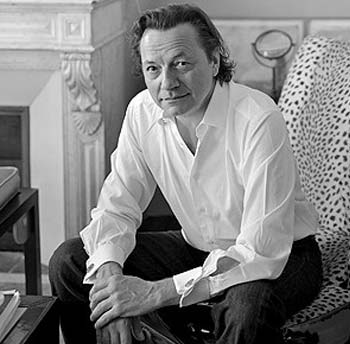 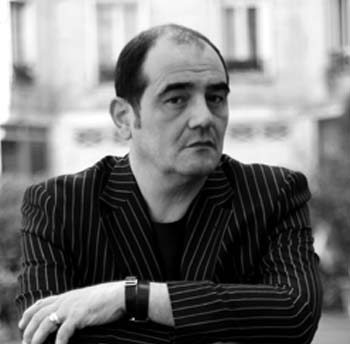 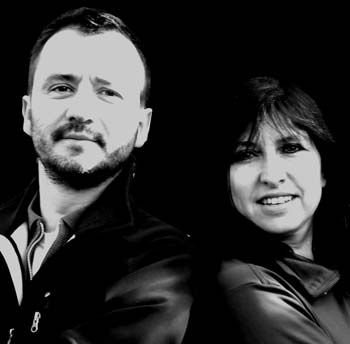 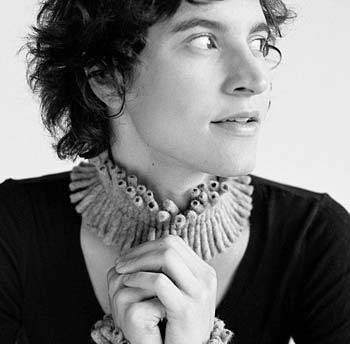 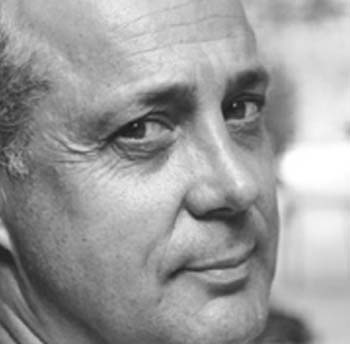 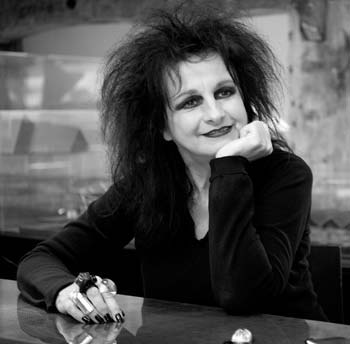